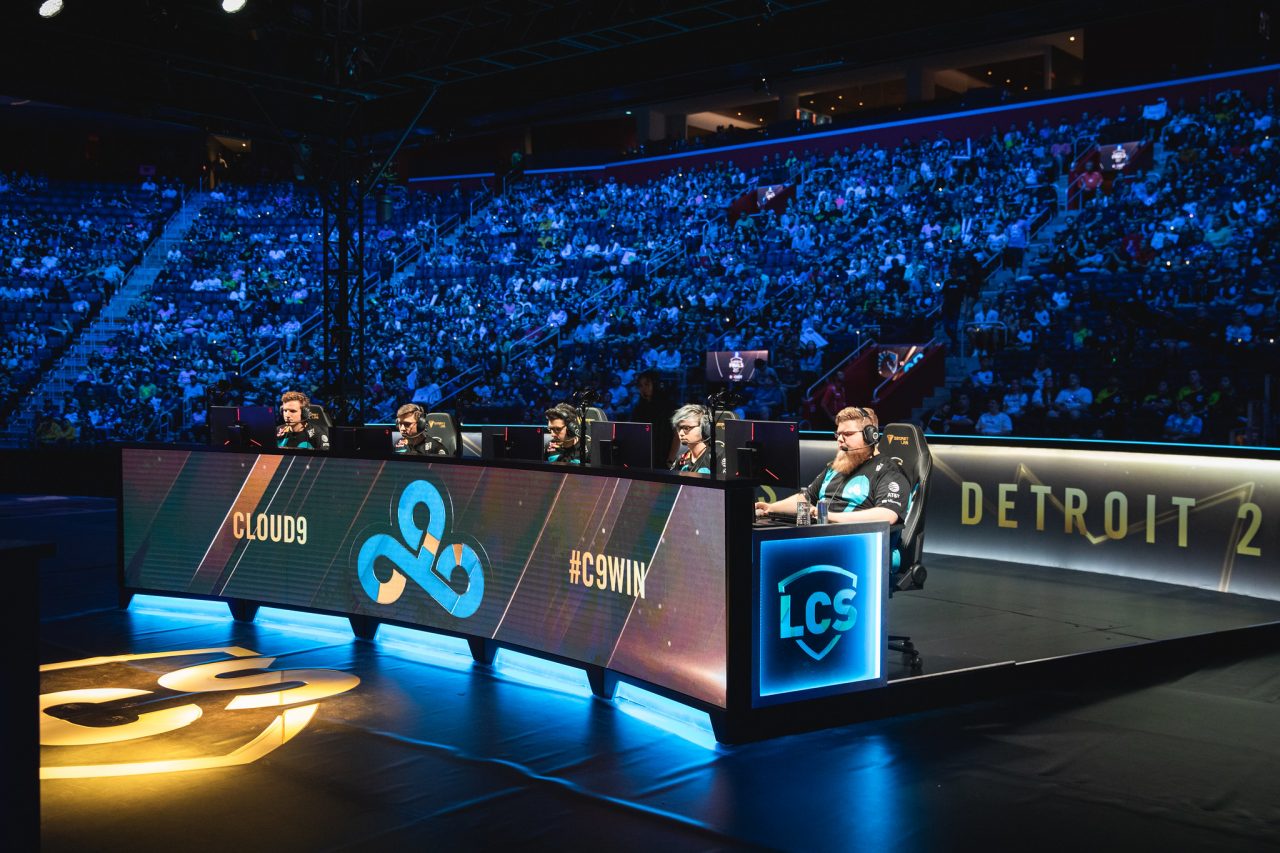 Looking For Ongoing Gaming Competition? Follow Quake Pro League! – E-Sports can be as fun to watch as regular sports. However, what made them more interesting is that there are more chances for everyone to participate in it. Are you looking for an E-Sport competition you can jump into? Then try Quake Pro League, a gaming competition that goes all year round!

• What Are We Playing?
Quake Pro League is not some random gaming competition – the event was made especially for Quake, a first-person shooter game that has been around since 1996. Of course, people today are not actually competing on its first release (though some still play it for fun), but the latest releases.

Throughout the years, Quake had released the game using different types of platforms, though PC is still the most popular today. The series itself had released seven versions of the game, such as Quake, Quake II, Quake III Arena, Quake III: Team Arena, Quake 4, Enemy Territory: Quake Wars, and Quake Champions – not including the mission packs. The latest competition used Quake Champions.

• The Competition System
Quake Pro League is rather new compared to QuakeCon, another Quake competition that has been around since the first version of the game was released. It is hosted by FACEIT, a leading competitive gaming organizer in North American and Europe. Though it is a different business to QuakeCon, the schedule is built around it. After all, FACEIT’s chosen 20 top players will first compete in QuakeCon 2019 to sort the global ranking. After the ranking is settled, these players will be competing again weekly via FACEIT platform. These weekly competitions are purely online and are broadcasted (the broadcast itself will always be documented from FACEIT Studio, Earlsfield, London.)

• Can Anyone Join In?
Wait, if the top players are chosen and already competing weekly, how can others join in? Well, FACEIT also conducted four minor events prior to and on QuakeCon 2020. These events are offline and open for any challengers who dares to try and compete with the top players. They are set in November 2019, February 2020, May 2020, and lastly concluded on QuakeCon 2020. The challengers may receive guaranteed prizes and offer to sit on the lowest rank of the top players and join the weekly championship.

Being conducted all year round doesn’t mean that anyone can join at any time – there are schedules for daring challengers to try and join the ranks. If you are interested in playing, watching, or even betting on the results, follow the schedule and don’t miss a second!