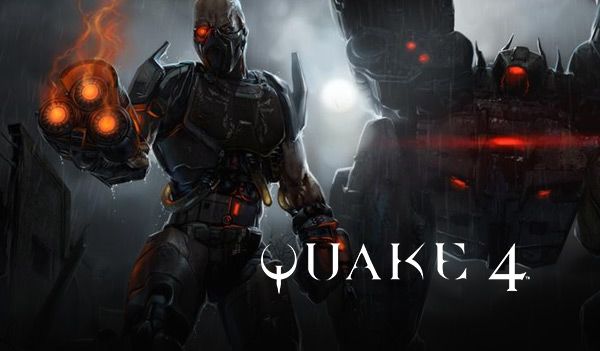 Quake 4 Game Series is the fourth series of Quake game series. It is famous shooter video games that can be played in PC or computer. Quake 4 game is a PC video game which worked by Raven Software and id Software. The id Software is known as the creator of previous Quake Game series. In this project, the id Software functions as the supervisor and provider of the engine for the Quake 4.

The Quake 4 was published by the Activision in 2005. The game itself released on 18 October 2005 for the Microsoft Windows. Later on, it was released for the OS X, Linux and Xbox 360 as well. For the PC game lover, reading the review of Quake 4 can be the best way to find the information about the game characteristic itself.

The Type of the Game

Quake 4 game Series is a type of military science fiction of first-shooter video game. The military science fiction is the science fiction games that take the military principal character or military activity used as the implementation of the main character and the weapons for the game’s character. In this first- shooter video game, the player will experience the games through the eyes of the leading character in the game. The Quake 4 belongs to the action game. It means that the character needs to do the physical activity, such as the coordination of eyes and hand when shooting the enemies and fast reaction time.

In the Quake 4 Game Series, the player will continue the adventure found in the Quake II. The protagonist character, the Corporal, Matthew Kane, he has to defeat the enemy, which is Strogg. Strong is a cyborg from the race of Alien. Kane and his Rhino Squad have to secure the Stroggos, the aliens’ planet of Strogg as the next mission. After some incidents during the mission, Kand and his squad gave the nest task to infiltrate the Tetranode with the electromagnetic bomb. In this mission, Kane and the other left-squad trapped in the situation where the Strogg defeat Kane and make him unconscious.

Kane saves by the Rhino Squad during the “stroggification” process. This process aims to change Kane into a Strogg. After escaping from the medical facility, they have to fight the Strogg. Finally, they are a success in reaching the Hannibal and get new command to destroy the Nexus core also kill Makron, the leader of Strogg.

One element that makes the games interesting to play is the plot. The review of Quake 4 in its game type and the plot can give a depiction to the game lover about the brief story of Quake 4 Game Series.