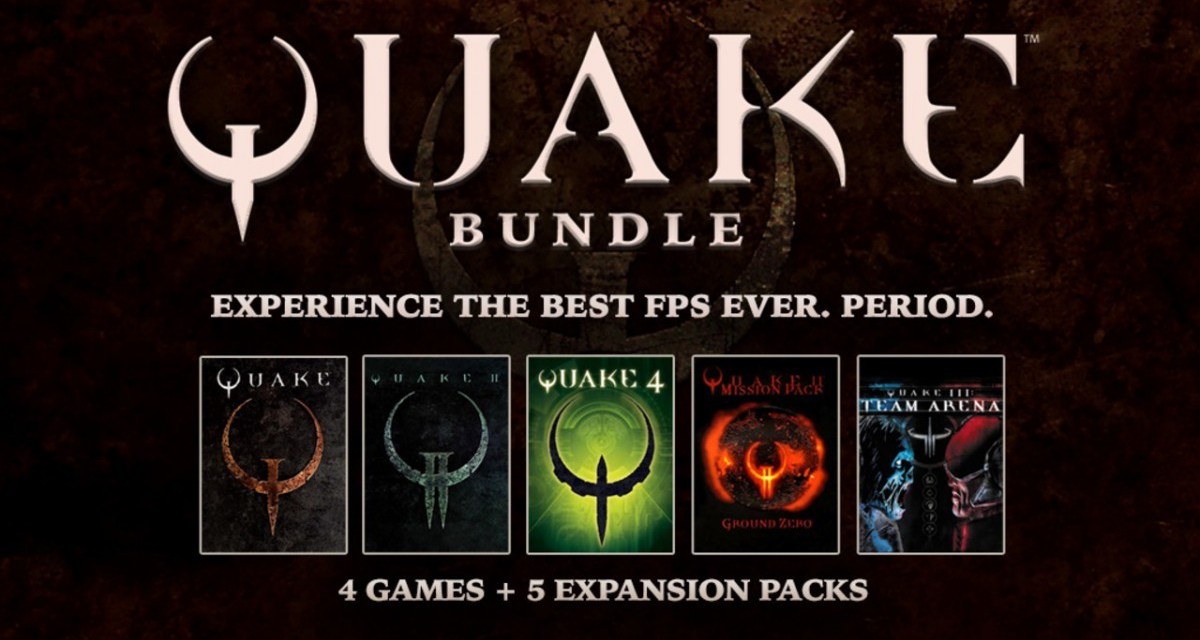 What is the Quake game series? For those of you who love to play shooting game, you must be familiar with the quake game series. It is a shooter video game which played by one person. These video games were developed by the id Software in 1996. It was published by GT Interactive in the same year. The game itself consists of some installments that need some expansions in some series.

The Regulation
There are some series of quake game has separated regulations for the players. The story of Quake II is not related to the original version of Quake games. It is because the aims to be a different franchise. The Quake III setting has little different but in general, has the same setting with the Quake II and 4.

The players can bring many weapons. There is no load out. You can get the weapons in the Quake game series by taking the weapons or kill your enemy.

The Lists of Game Series
Quake is a game series that comes with different series for every year. The original version of quake game comes in 1996 with the launch of Quake as the title of the games. The Quake in 1996 completed with the following series of Quake Mission Pack No.1: Scourge of Armagon in 1997 and Quake Mission Pack No.2: Dissolution of Eternity in 1997.

The Quake III follows in 1999 with Quake III: Team Arena in 2000. The following Quake game comes in 2005 with the Quake 4. Next, the Enemy Territory: Quake Wars in 2007 and in 2010 the series of Quake Live follow to launch. The latest quake game issued in 2018 with the title Quake Champions.