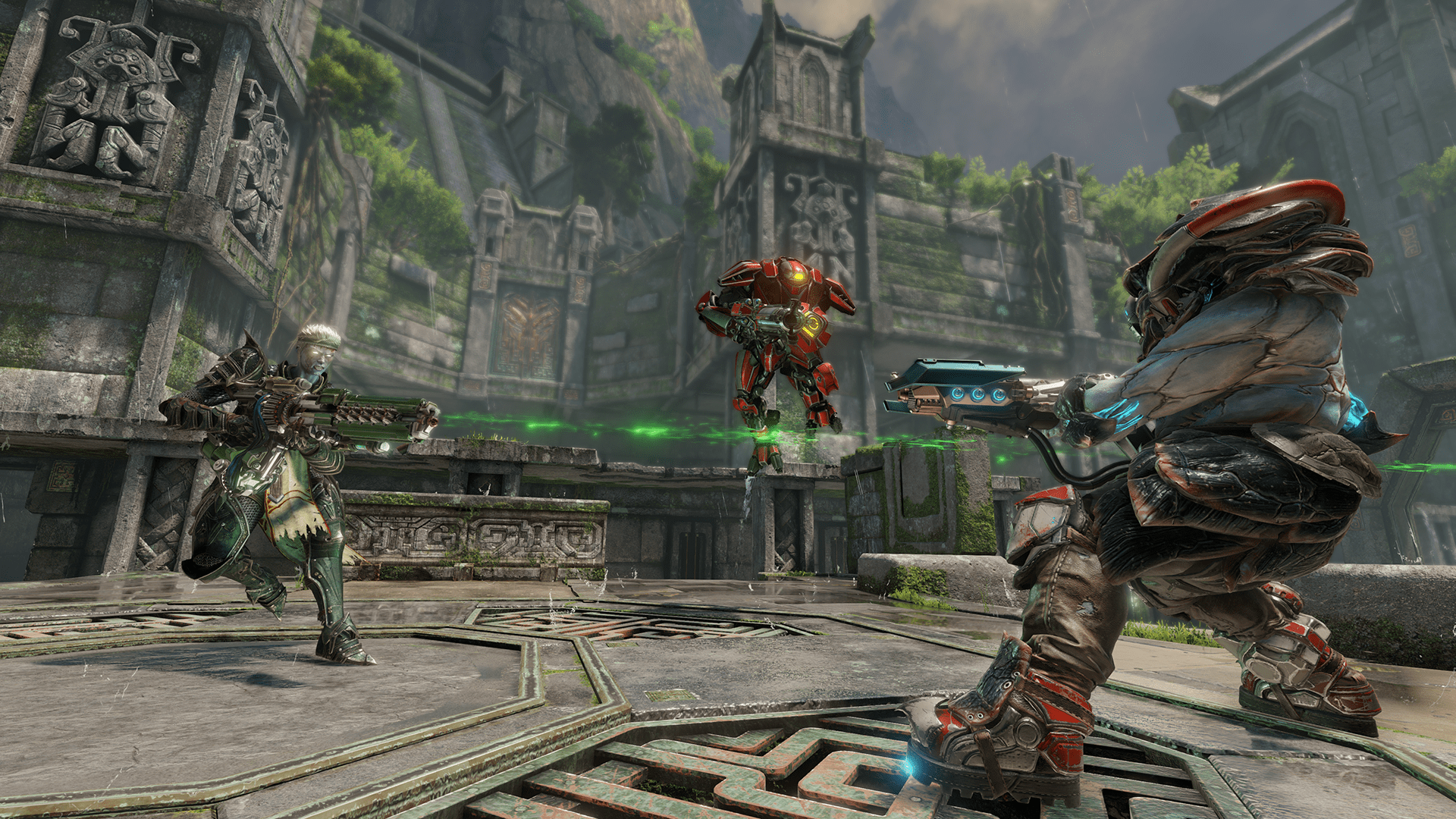 – What is Quake Game
Quake game is a series from id Software which was first released and published by GT Interactive in 1996. This is a first-person shooter video game which the player needs to find a way through the labyrinth, primitive environments and fighting monsters. Quake already offered full 3D and later developed with the multiplayer options, so the players could play with other users online through the Quakeworld.

– Quake III Arena
This game was released in December 1999 and has the feature of multiplayer options. The game was more focusing on the multiplayer options and the single-player mode will play against the controlled bots from the computer. Many gamers praised this game since it was more fun and engaging. This game also has been featured in esports competitions such as Quakecon, Electronic Sports World Cup and Dremhack.

– Quake 4
Quake 4 was developed by Raven Software collaborated with id Software. Quake 4 offered a military science fiction for the player and focusing more on the single-player portion rather than a multiplayer mode. Quake 4 was launched for Microsoft Windows, Linux, OS X and Xbox 360.

– Quake Live
Quake Live is based on the Quake III arena and it was launched via a web browser plug-in in 2008. Originally, Quake Live is a free-to-play game and was an invitation-only closed beta. In February 2009, the game was opened to the public and it received over 113,000 user accounts in the first day of launch. Due to the financial crisis in 2007-2010, the game started to have paid subscription in 2010.

This game series is still popular among the gamers as we could see it from thousands of gamers who attend the conventions. The price that the convention offers for the winners of the tournament is also big which reached up to USD$ 300,000. So, have you played one of the games from Quake Series?